×
You are here: Home » Meal Type » Desserts » Homemade Donuts and Slowing Down 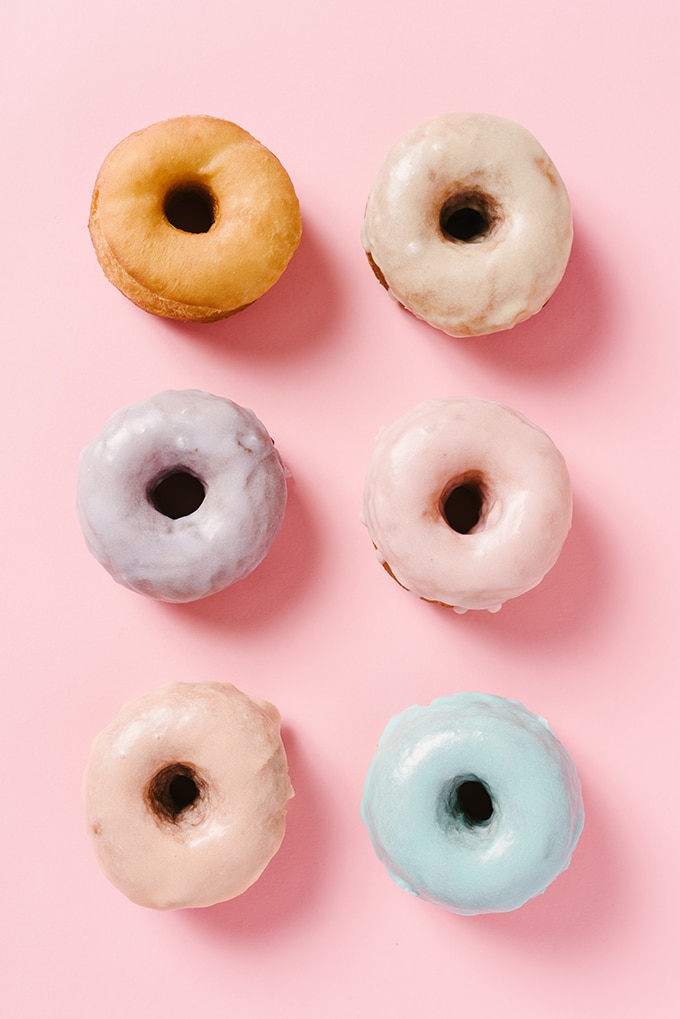 The Monday before last my hard drive died. Blue screen of death. ARG. After trying several “fixes” to see if I could get her up and running, I finally accepted defeat and ordered a shiny new (refurbished) iMac. Looking to the bright side of things, this is my very first new computer, instead of a hand-me-down from Cameron. And the retina display is amazeballs.

Having to live sans computer for nearly a full work week forced me to slow down in a way that not even having a baby did.

I’ve always had this conception that time was my enemy and have been known to lament the fact that there are only 24 hours in a day. Despite my efforts to minimize our possessions over the past half a decade, I haven’t managed to minimize my lifestyle. I’m still rather entrenched in the “hustle” mentality of my 20’s and I daresay it’s taken a toll. 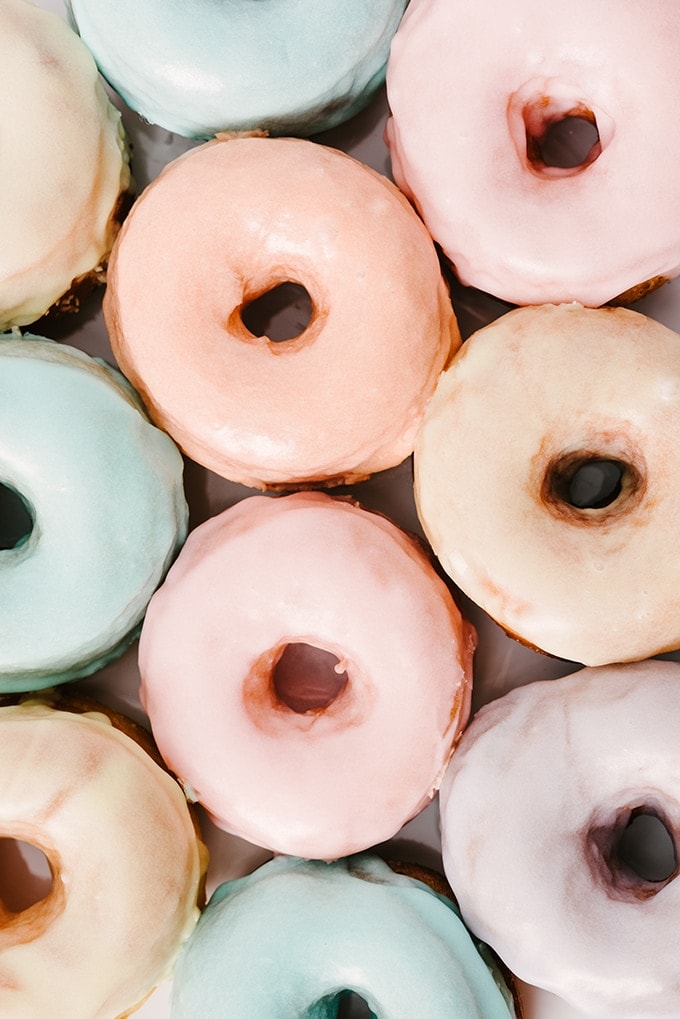 But when your computer crashes and leaves you without a way to get any “real” work done for a week, you learn a few things about time. For me, it was (1) realizing that some things just aren’t that big of a deal in the grand scheme of things; (2) the work will always be there when you get back; (3) self-care is a thing; and (4) homemade donuts are the shit.

So, after freaking out for a few hours about how I was going to make sure the blog posts were kept up, recipes were recorded, and social media was maintained, I pulled a “fuck it”. I let go. I took a week off to do whatever the heck I wanted. I didn’t cancel my sitters for the week because I couldn’t work. I took the time to slow down…for me.

I deep-cleaned my work space to create a more peaceful environment.

I worked on a bunch of neglected knitting projects.

I bingewatched a lot of television.

I showered every day (almost).

I listened to podcasts.

And I made homemade donuts. 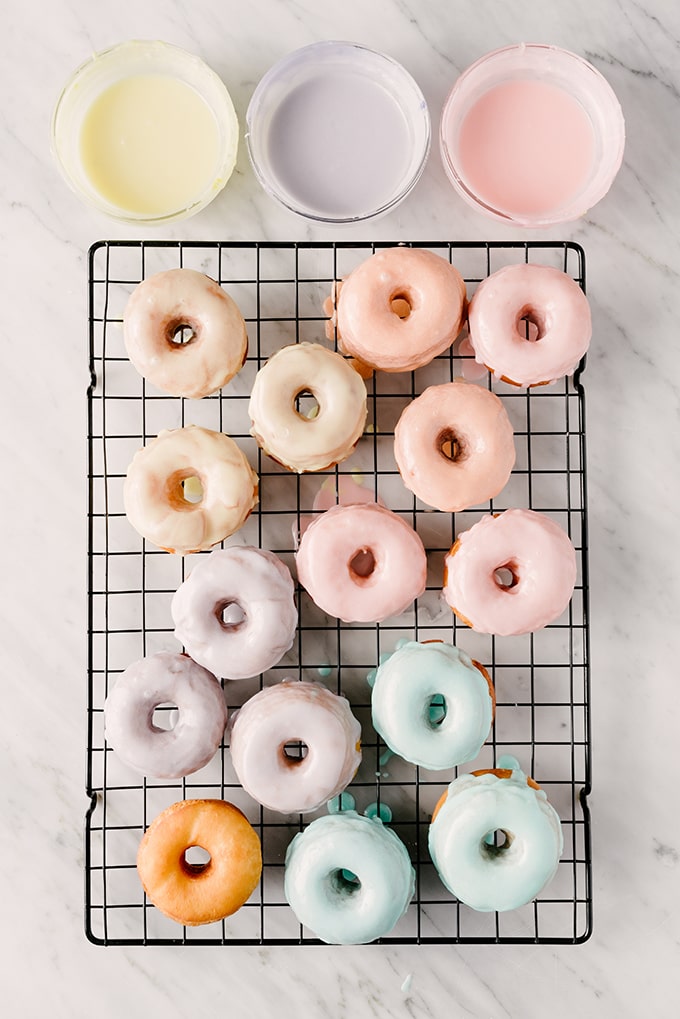 I’ve wanted to make homemade donuts for years, but “there was never enough time”. It’s not the sort of thing I intended to feature on this blog, so I never made the time to do it. The process is tedious. They’re not Minimalist Foodie Challenge compliant. My Big Kid doesn’t need more sugar. I sure as shit don’t need the calories. But you know what? I said screw it and I made the darn homemade donuts. Because why not. I used the recipe from my beloved copy of How to Bake Everything by Mark Bittman and they were perfect. Worth every minute, every bite, every calorie. 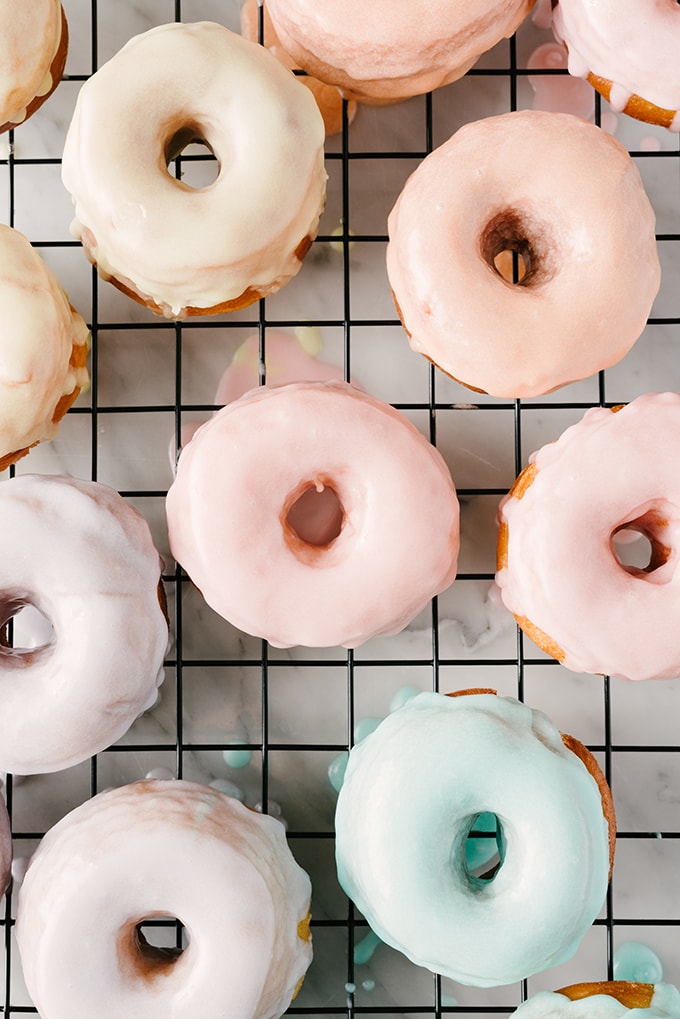